The Butterley Gangroad project was initiated in 2012 and was led by the Derbyshire Archaeological Society (DAS) with funding from the Heritage Lottery Fund. DAS provided the overall governance for the project and a group of local residents and people, with an interest in old railways, completed the research and fieldwork. A paper, detailing the project findings, has been published in the 2014 edition of the DAS Journal.

The Butterley Company (Benjamin Outram & Co. before 1807) operated from 1792 until 2009 and in the early years the company partners described themselves as traders in getting and smelting ironstone, casting and manufacturing iron and burning limestone and getting coal and slack at Butterley and Crich.

The Butterley Gangroad or Crich Railway, as it was then known, was first used in 1793 by Benjamin Outram & Co. to bring limestone down from quarries (mine initially) near Crich to the Cromford Canal at Bullbridge. From there the stone was either sold as burnt lime or transported by canal boat to the Butterley Works near Ripley where it was used in making iron products. The railway may have been the first substantial one where Outram developed his ideas that were subsequently adopted throughout Britain. It was a one of the first railways in the East Midlands, maybe the world, where a“steam locomotive” operated successfully. 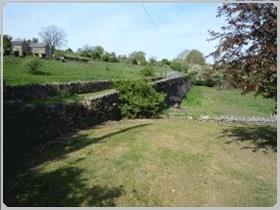 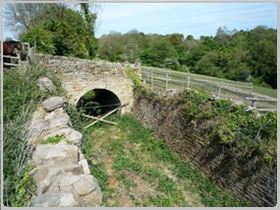 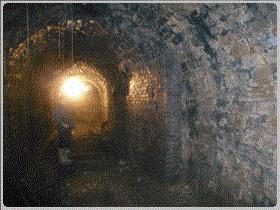 The line was probably built using the powers created by the Cromford Canal Act of 1789 that allowed industrialists to build feeder railways to the canal provided that they compensated  landowners. As built the line ran downhill from the mine on a sharply curving route. It followed a stream, crossed Dimple Lane, possibly by means of an underbridge, and then ran down the west side of the valley towards Fritchley. Here it passed under a road junction by means of a short tunnel  and then continued down the valley to the Amber Wharf at Bullbridge. The railway was changed throughout its life and the cuttings, embankments and bridges that remain in the valley today are not exceptional marvels of eighteenth century railway engineering but date from the mid- to late nineteenth century. 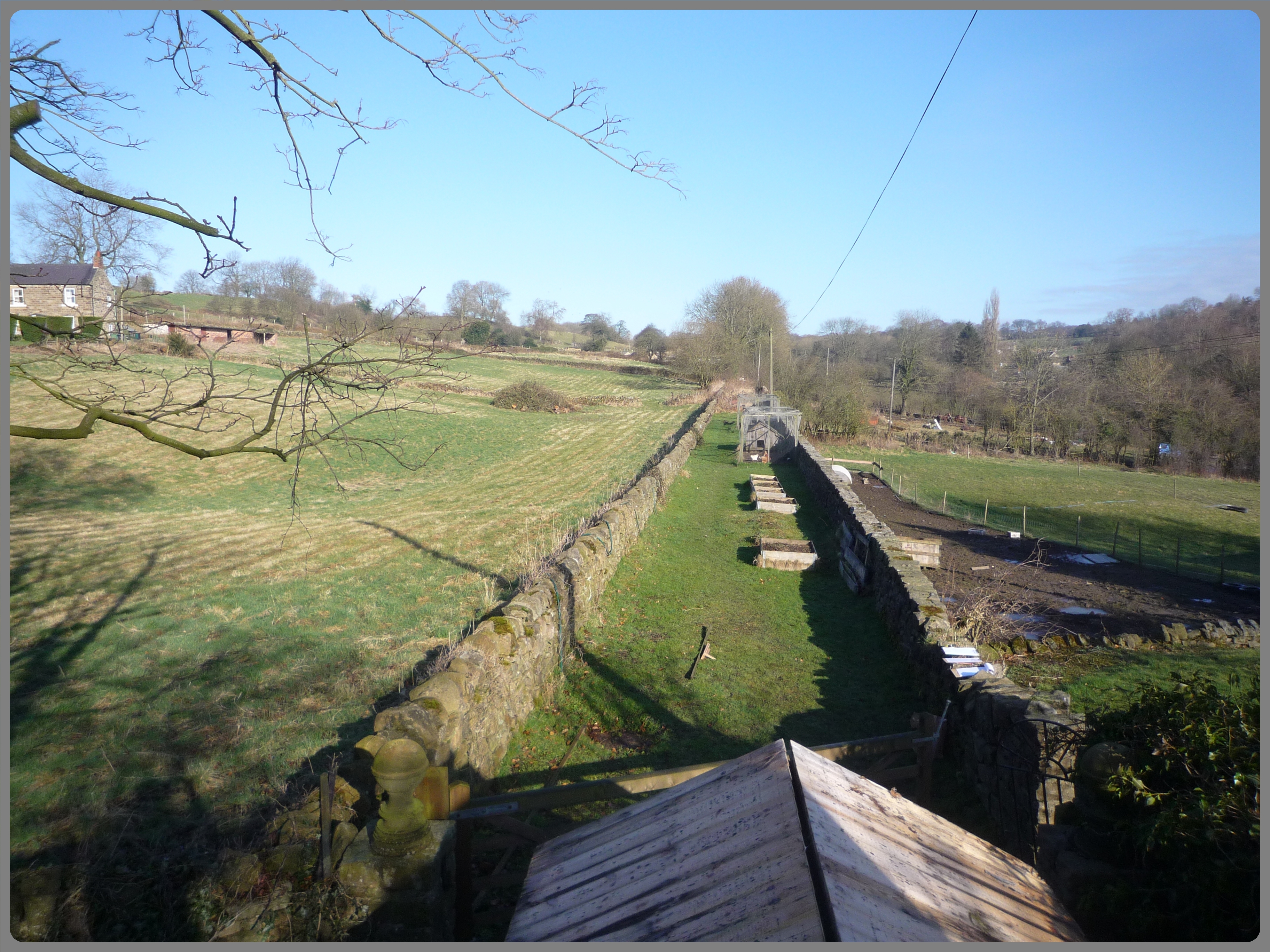 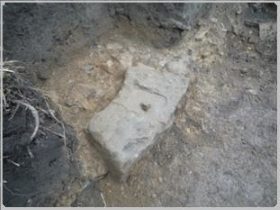 Wessex Archaeology were commissioned to undertake a full study of the tunnel at Fritchley to determine if the tunnel infrastructure was as old as the original railway. On completion of this work a submission was made to Guinness World Records resulting in this railway tunnel being officially recognised as the oldest in the world.

A submission was also made to English Heritage and in March 2015 the project manager was informed that the Fritchley tunnel had been awarded Scheduled Monument status.